Slice the (unpeeled) cucumber lengthwise and remove the center seeds with a spoon. Mince the cuke very finely and set it in a paper towel inside a colander; salt it generously and squeeze the minced cucumber to remove as much moisture as possible. Let it rest in the colander to drain.

Mix the drained albacore in a bowl with the capers, horseradish, and sour cream. Season to taste with black pepper. Rinse and squeeze out the cucumber, using more paper towels as necessary, and stir it into the albacore mixture.

Heat a heavy skillet over medium-high heat. Brush two bread slices lightly with olive oil and set them in the skillet. Top each with a slice of cheese and turn the heat to medium. Spoon albacore mixture onto the cheese-topped bread, spread it to cover, then top with another slice of cheese. Brush the two remaining slices of bread lightly with olive oil and set them on top of the assembled sandwiches; press lightly to compact the sandwiches a bit. When the bottoms are browned, flip the sandwiches over and brown the other side. Serve hot or cold, with fresh fruit or a salad.

This site uses Akismet to reduce spam. Learn how your comment data is processed. 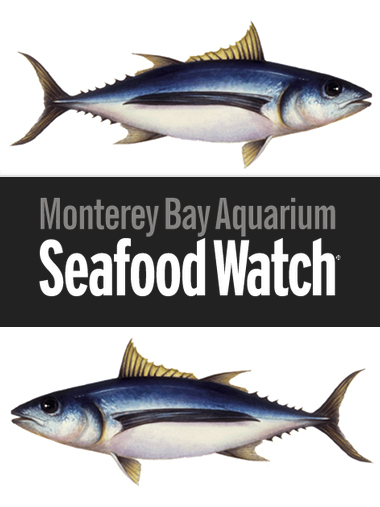